This has been on my drafts folder since June. Apologies for the delay. As well as being MIA for the past couple of months

It’s been quite some time since I’ve been on a beach (around 4 months) and I’m a bit antsy for some beach time. So, what perfect way to compensate, we thought, than camping on the beach of an island.

We have wanted to go to Borawan since last year, it’s just that schedules never matched and we can’t quite come up with 5 people, which is the minimum for the price of the trip. Now, the stars aligned and we were able to go on the last day of May with not just five but ten people.

We arrived at Borawan around 4pm so we basically spent that time staring off into space and then setting up camp. Also, took a dip but I got out after a couple of minutes because a baby jelly decided to welcome me by wrapping its tentacles around my wrist. The sting bracelet I’ve been sporting since then have yet to fade two weeks after.

But never mind. There’s nothing quite like eating and drinking on the beach under the stars with friends. Here’s a photo dump. 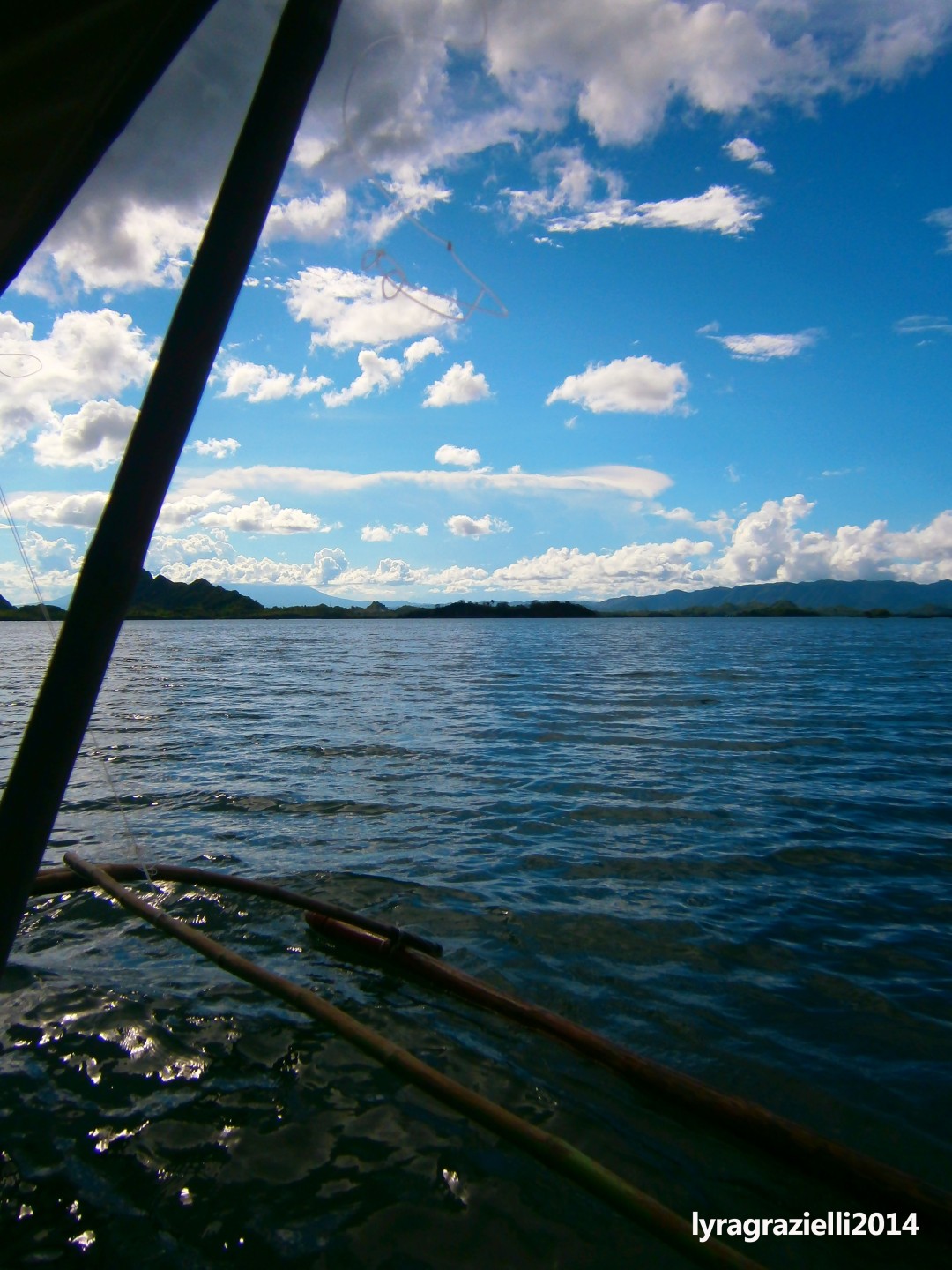 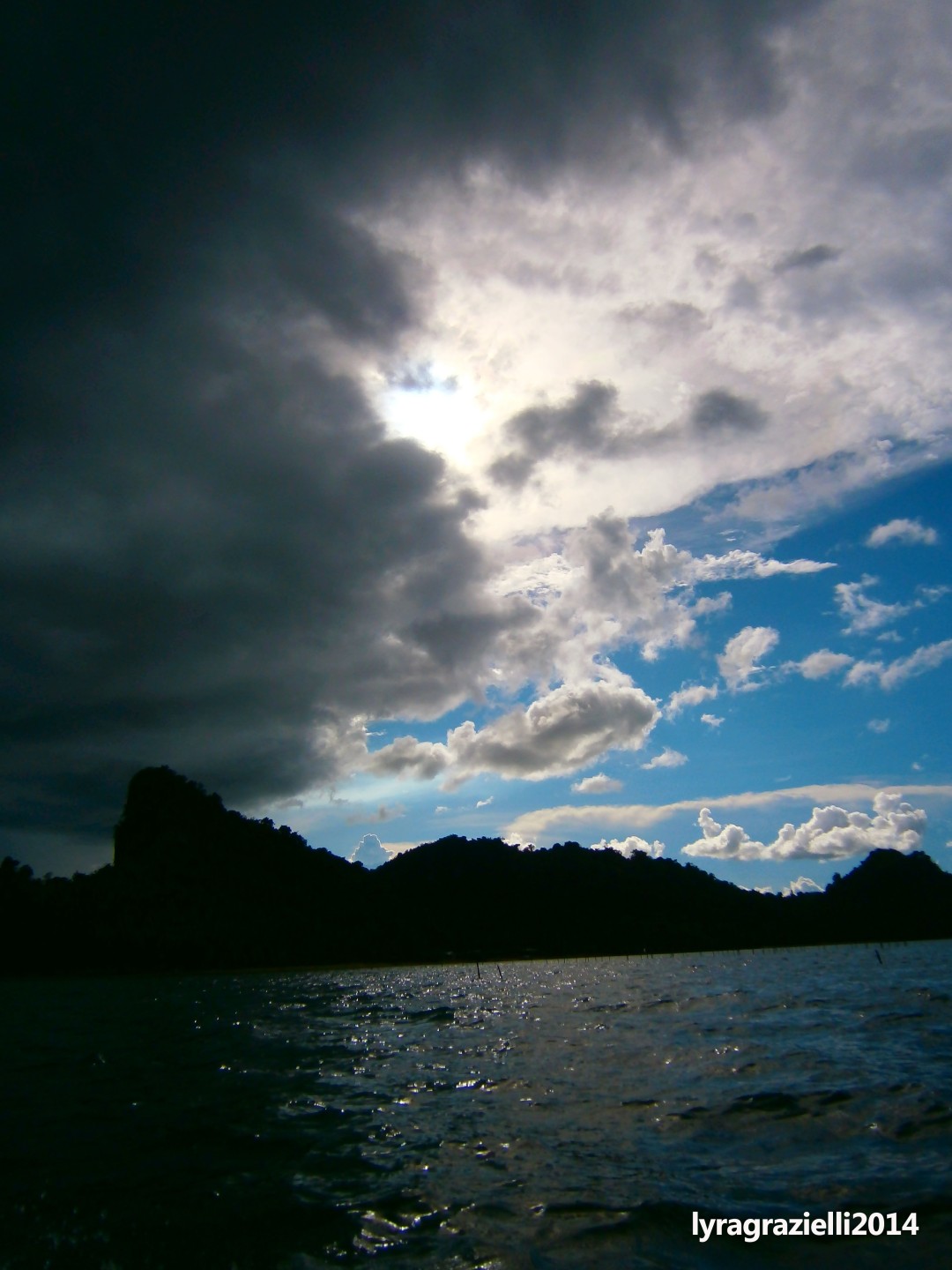 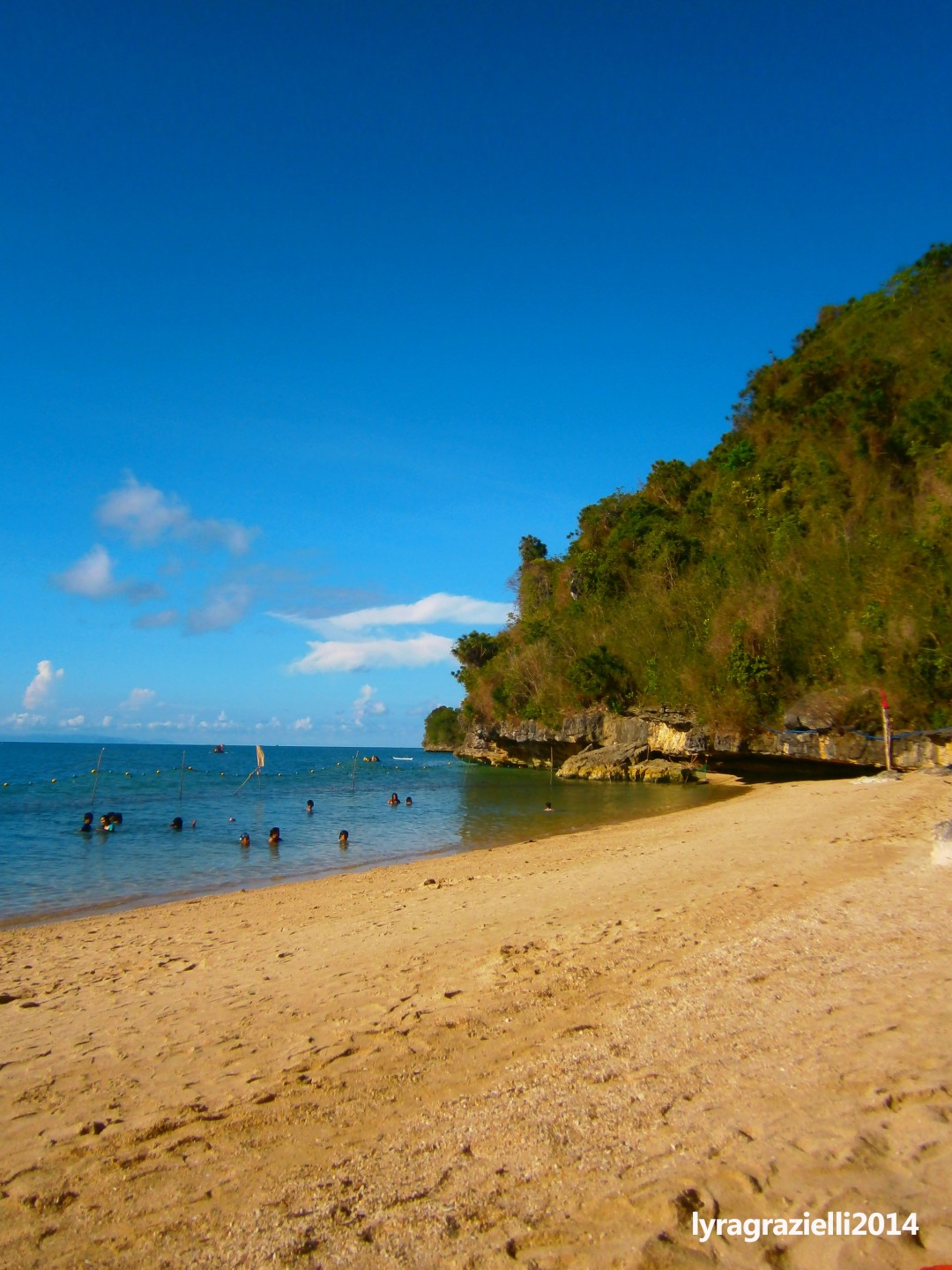 A couple of things:

1. Watch out for the jellies. They have a netted area for swimmers but the baby ones get through.

2. Bring (and use) sunscreen. ALWAYS. I would bet my firstborn child on the effectiveness of VMV Hypoallergenics’ Armada Sport. It’s a bit on the expensive side but cough up the cash. It’s for your own good.

3. See if you can camp over at Dampalitan island instead. It’s cooler, less crowded (that we know of at least), and larger than Borawan. Borawan has better toilet and shower facilities though.

4. As with anywhere, do not litter, mind your belongings, and respect the people, culture, and environment, and leave it as you found it.