Jomalig Island is one of those dots you see on the map that’s off of Quezon province and into the Pacific Ocean. Actually, it’s the first time I’ve heard of it.

How we got there: we left Manila at around 4am via Raymond Bus passing through Pililla, Rizal going to Real, Quezon. Boat from Real left around 11am and arrived in Jomalig Island at around 5:30pm. Yep. That long. Which means I have a lot of on-boat photos. 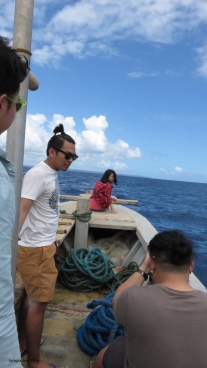 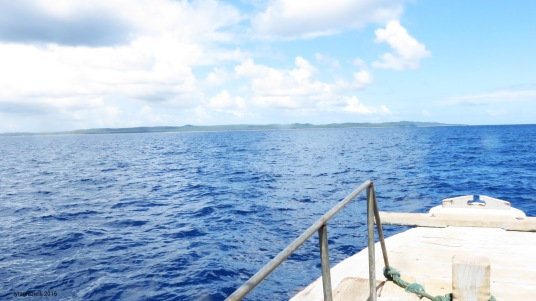 I did not get the chance to get bored, though, since I slept through most of it. Which is a good thing because anything more than 2 hours and get really antsy.

But you know what? It was so worth it.

The afternoon sun turns the sand golden and the sunset view is just perfection. 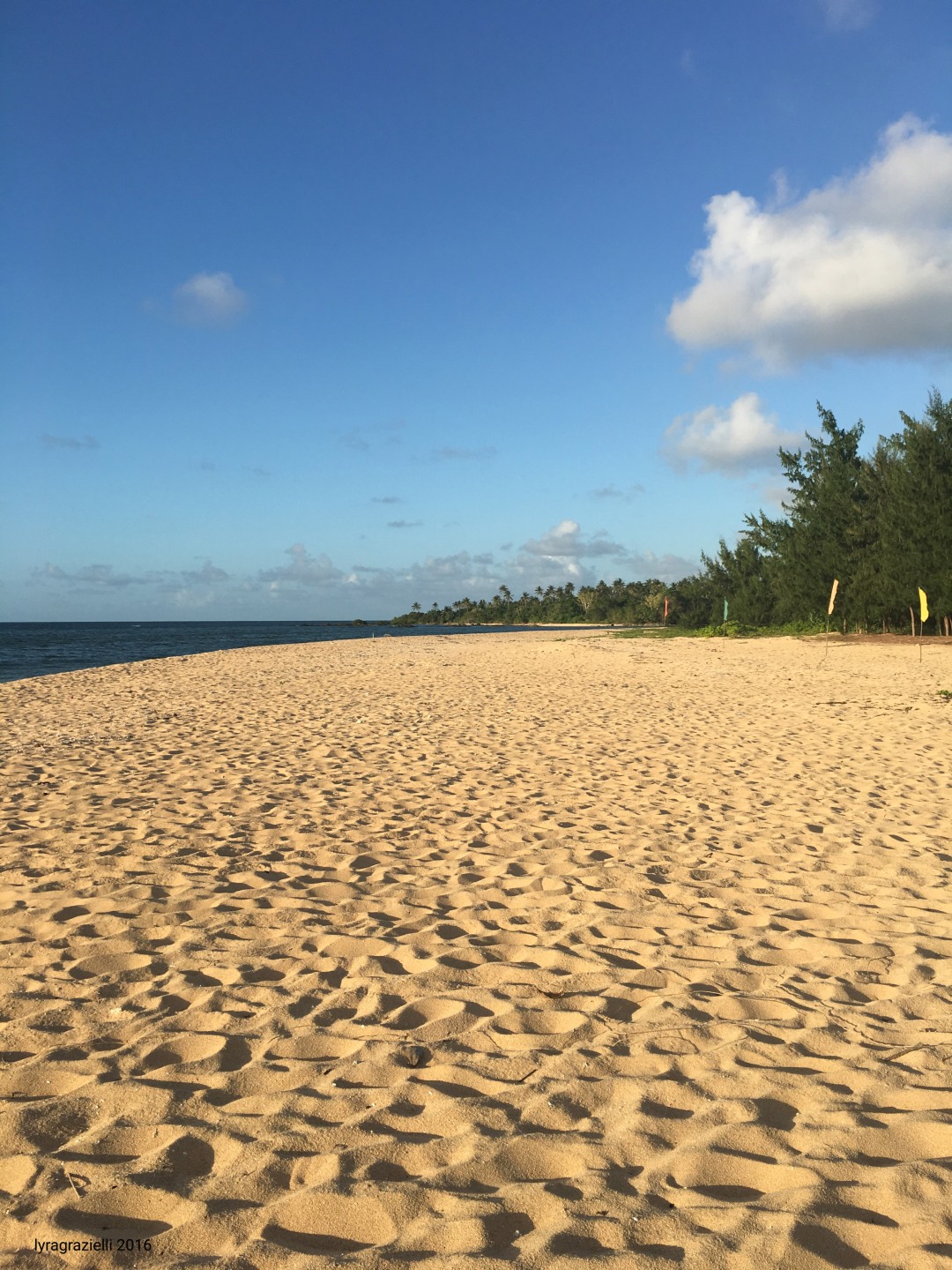 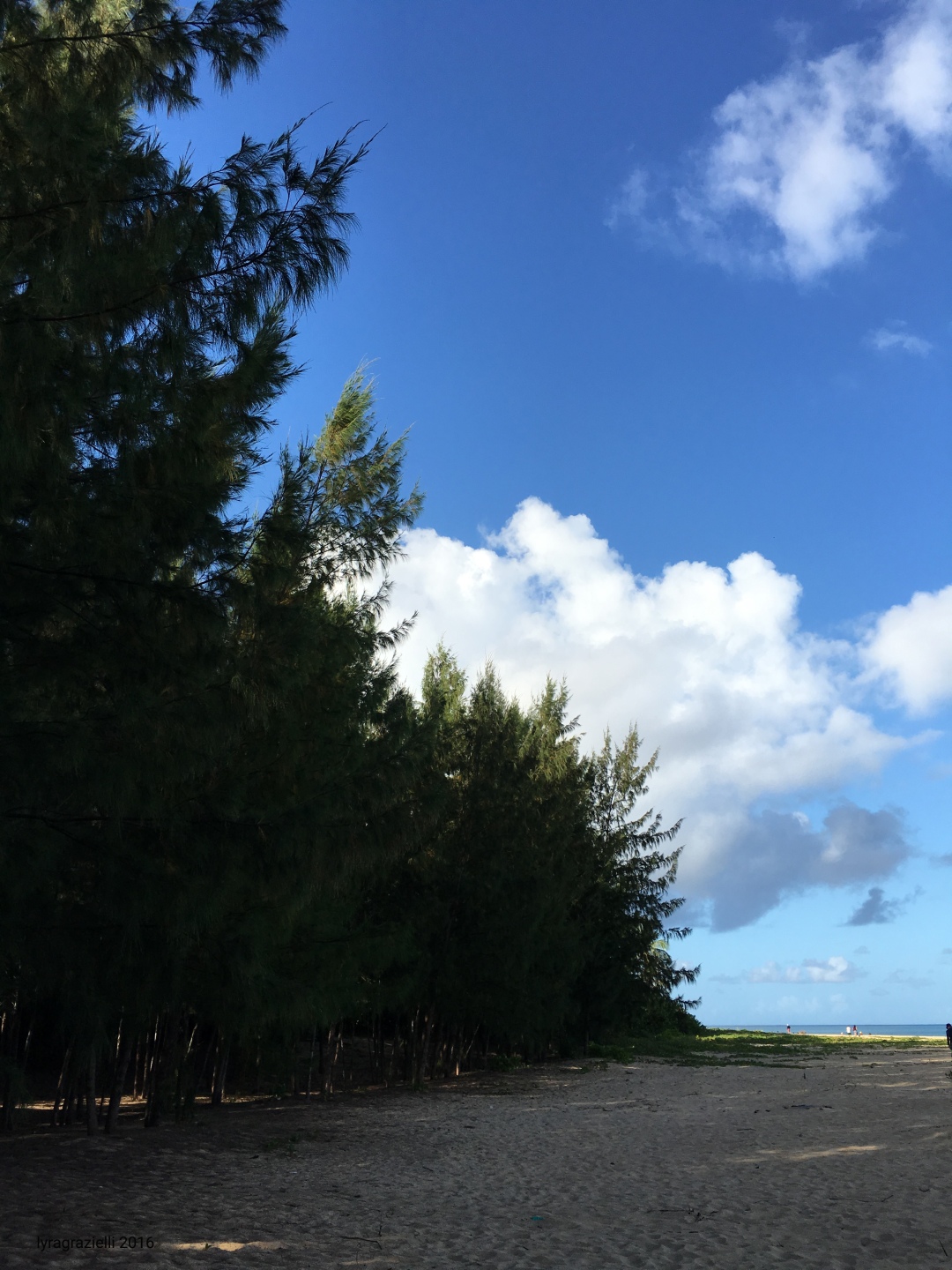 In the morning, we walked along the shoreline. The sand is fine, which makes walking rather difficult. But, by the Goddess, such views.

Fine sand. Blue waters of the Pacific. I didn’t want to leave. 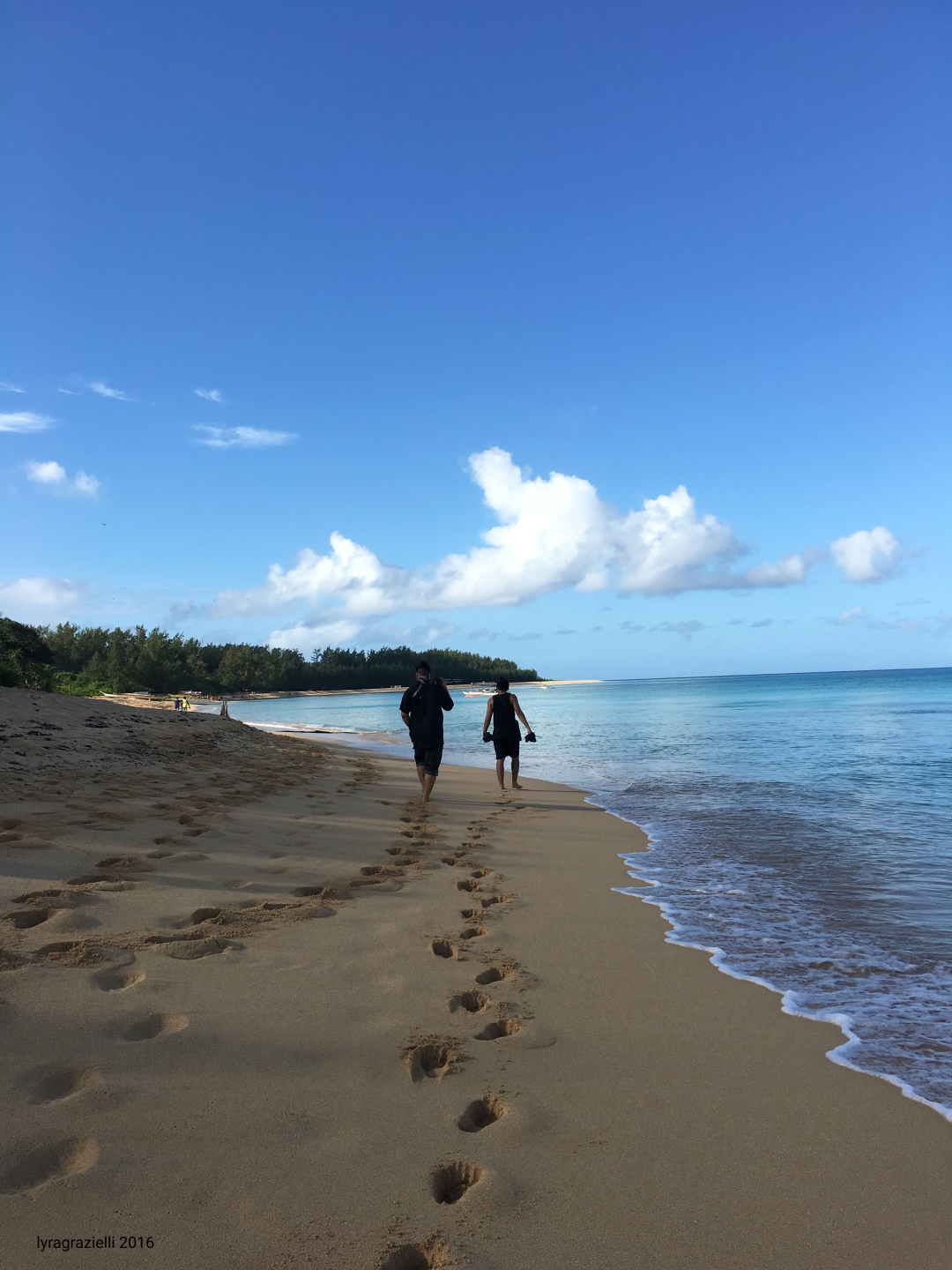