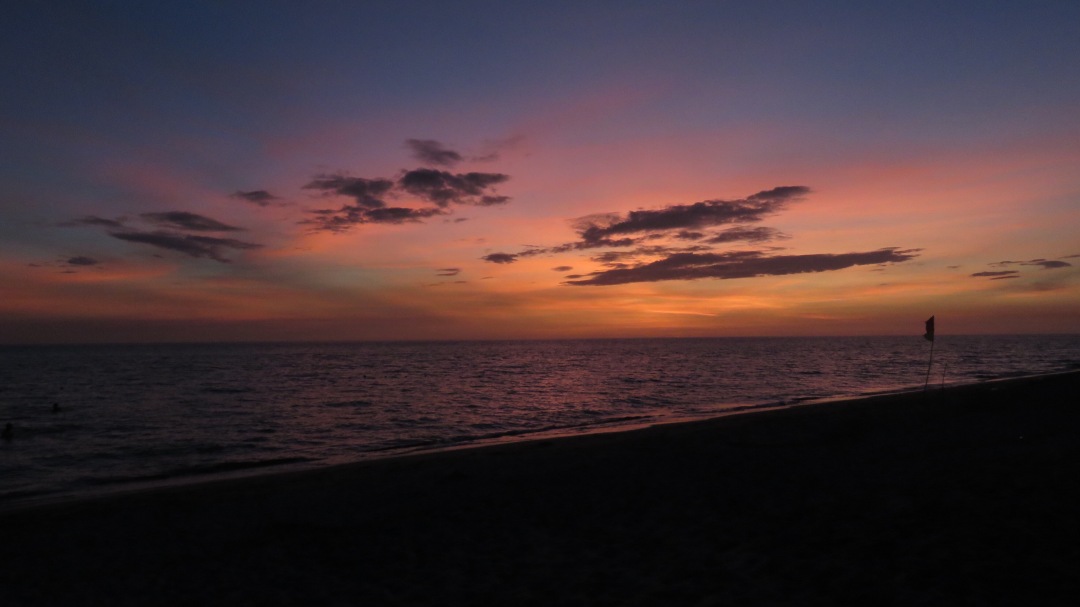 It was summer. It was fun. And for the first time after a long while I started feeling right again. Not like before, no. But not too wrong either.

Nights were filled with laughter as we tried each other’s cooking and talked about where we’ve been, where we want to go, what we’ve been through, and our mutual love for  ice cold beer and the Oxford comma.

The days remained the same though underneath the sameness there is such a desire to rush the hours so we could be together.

I didn’t have a single nightmare those 4 weeks in your arms. Odd that I would remember that now.

I’ve received probably hundreds of letters in my lifetime. Three of those are from you.

The first one ignited a very small glimmer of hope in my closed heart. It changed the beat from “no, no, no” to “maybe, maybe, maybe” in the time it took to read those 60 words.

The second made me shake my head and smile. The former because we agreed there’d be none of this and the latter because it made me feel that maybe, just maybe, time is on our side and the hope you voiced in your first letter could become our reality.

The third broke what’s left of my heart the way it must have broken yours as you wrote it.

Timing was never on our side. The first one was nothing more than a passing. The second one was marred with the need to heal from wounds inflicted by others.

Two chances in this lifetime. We had them. We didn’t take them. We thought we weren’t ready.

You said it and we believed it. Maybe the third time’s the charm. We had two chances. We’re bound to have another one.

We’ll never know, will we?

Do ghra no more,